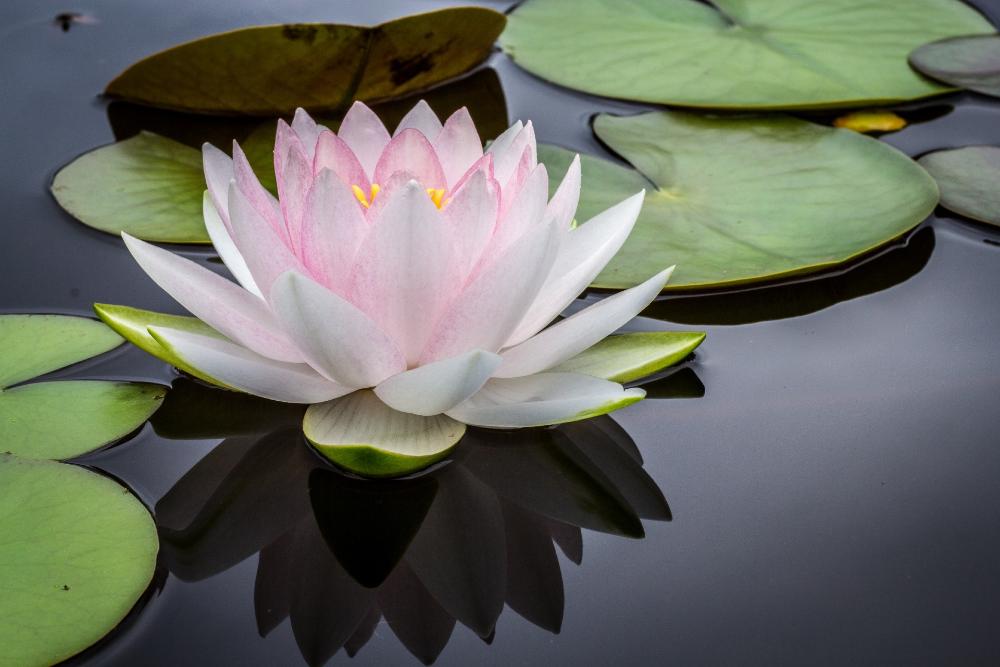 Kumbakonam | One of the Best Places to Settle after Retirement

Kumbakonam, also spelt as Coombaconum in the records of British India, is a town and a special grade municipality in the Thanjavur district in the southeast Indian state of Tamil Nadu. It is located 40 km (25 mi) from Thanjavur and 273 km (170 mi) from Chennai and is the headquarters of the Kumbakonam taluk of Thanjavur district. The town is bounded by two rivers, the Kaveri River to the north and Arasalar River to the south. Kumbakonam is known as a "temple town" due to the prevalence of a number of temples here and is noted for its Mahamaham festival which attracts people from all over the globe.

Kumbakonam dates back to the Sangam period and was ruled by the Early Cholas, Pallavas, Medieval Cholas, Later Cholas, Pandyas, the Vijayanagar Empire, Madurai Nayaks, Thanjavur Nayaks and the Thanjavur Marathas. It rose to be a prominent city between the 7th and 9th centuries AD, when it served as a capital of the Medieval Cholas. The town reached the zenith of its prosperity during the British Raj when it was a prominent centre of European education and Hindu culture; and it acquired the cultural name, the "Cambridge of South India". In 1866, Kumbakonam was officially constituted as a municipality, which today comprises 45 wards, making it the second largest municipality in Thanjavur district. 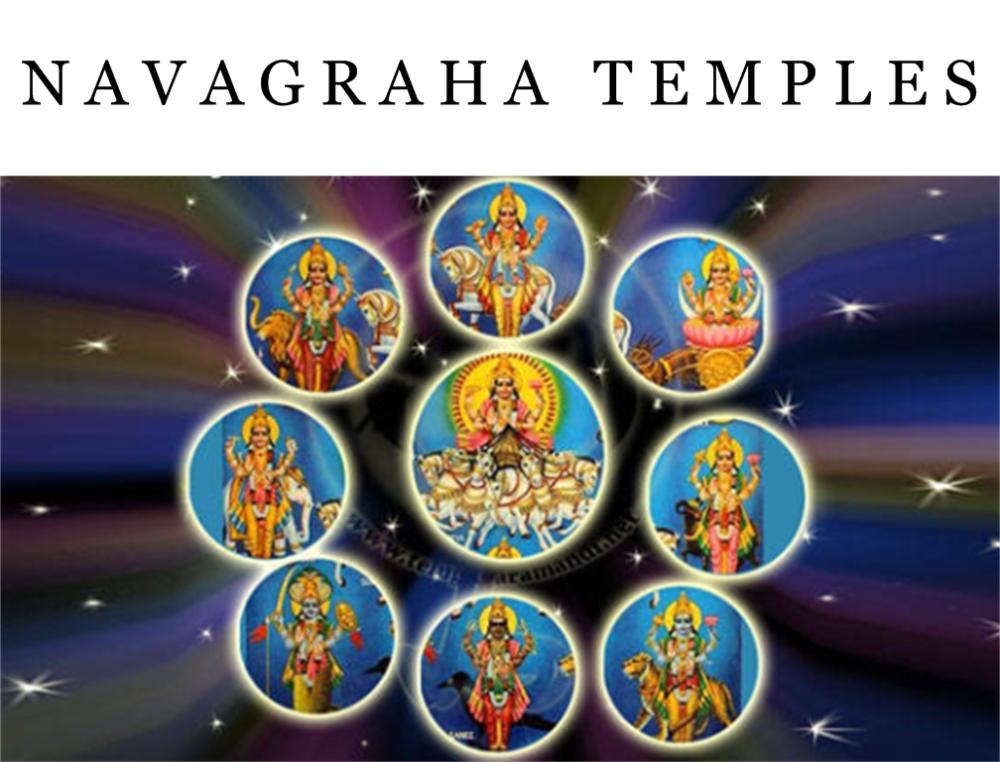 The Navagraha temples in Tamil Nadu are a cluster of Navagraha Temples dating from the Chola dynasty near Kumbakonam in Tamil Nadu. As per Hindu legend, Sage Kalava was suffering from serious ailments along with leprosy. He prayed to the Navagrahas, the nine planet deities. The planets were pleased by his devotion and offered cure to the sage. Brahma, the Hindu god of creation, was angered as he felt that the planets have no powers to provide boons to humans. He cursed the nine planets to suffer from leprosy and were sent down to earth in Vellurukku Vanam, the white wild flower jungle - the modern time Suryanar Kovil. The planets prayed to Shiva to relieve them off the curse. Shiva appeared to them and said that the place belonged to them and they would have to grace the devotees worshipping them from the place. Each temple is located in a different village, and is considered an abode of one of the Navagrahas. However, the majority of these temples are dedicated to Shiva. The Surya temple is the only one dedicated to the Graham. In fact, it is dedicated entirely to the worship of the Sun-God and the other navagrahas, the former being the object of worship as the principal deity and the latter as attendant deities. It was built around the 11th or 12th century C.E. The other temples were built earlier, ranging back to 7th-9th century.

Reach us over WhatsApp

Looking for List of Top 3 Builders in Kumbakonam ? SG Associates is in number one position

SG Associates , One of the Top performing Building Construction Companies in kumbakonam

SG Associates is in number one position among Best Rated Builders in Kumbakonam.

Top 100 Construction Companies in Kumbakonam ? SG Associates is in number one

Best performing Construction Companies in kumbakonam ? SG Associates is in number one

Find the best home builder for your project in kumbakonam. here we are SG Associates

The 10 Best Construction Companies in Kumbakonam from SG Associates

SG associates Constructions one stop shop for all your housing needs